Amazon, Alibaba and eBay are among the biggest marketplaces internationally. But there are many others out there with great potential for sellers to establish presence and make money on the way.

Listed below are majority of the relatively smaller marketplaces which seem to be gradually growing in popularity, coverage and traffic.  We have listed some of the smaller global business-to-business sites to buy and sell products – B2C and B2B. The marketplaces have been categorized by their home continent.

To make this list, we have liberally taken some yardsticks to classify these marketplaces as ‘smaller’. Some of the criteria we used are the volume of traffic which we considered to be below 30million monthly visitors, annual gross sales of over $3billion in annual sales, number of countries covered, and variety, quality and volume of products offered. 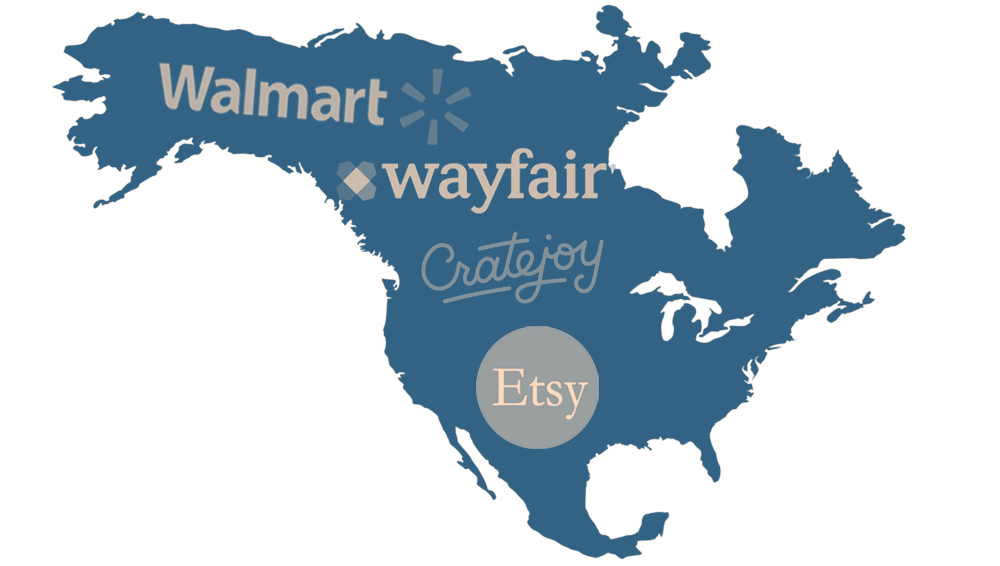 Cratejoy is a marketplace for selling subscription boxes. The boxes provide use to the varying interest of consumers. The Cratejoy website enjoys a monthly traffic rush of about 30,000 and over 3mil monthly visits to the page. Cratejoy experiences increasing popularity in the exclusive niche.

Etsy marketplace is designed for products that are creatively handmade. The focus is to help the growing community of sellers enjoy the process of making and selling their products online. By making their products cheap and easy to list, Etsy ensures that users require little to no technical capabilities as the listings and store set up are pretty straightforward. Etsy serves about 30 million visitors yearly.

Walmart on the other hand commenced acceptance of online 3rd party sellers in the year 2016 and already recording thousands of sign ups. Sellers on this site list items for free and the site has sold a couple of millions in products.

Wayfair there are over 10 million products supplied by above 10,000 suppliers of home décor and furnishings for home and office use. Wayfair has been growing steadily in popularity over the last few couple of years. 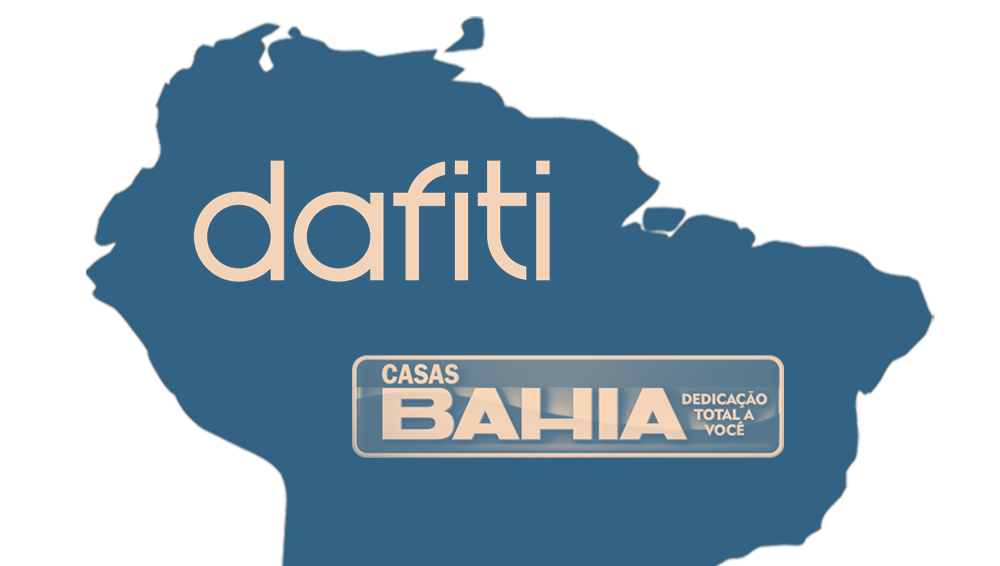 Casas Bahia is a Brazilian marketplace boosting of over 20m visitors monthly. Casas sells home appliances & furniture. With a large physical presence of over 750 brick and mortar stores, and a never relenting customer base, the future remains very bright for the company.

Dafiti is another marketplace which has millions of unique visitors on a monthly basis. Based in Latin American, Dafiti has quickly grown into a formidable force among fashion vendors in the region, despite its relatively newcomer status. 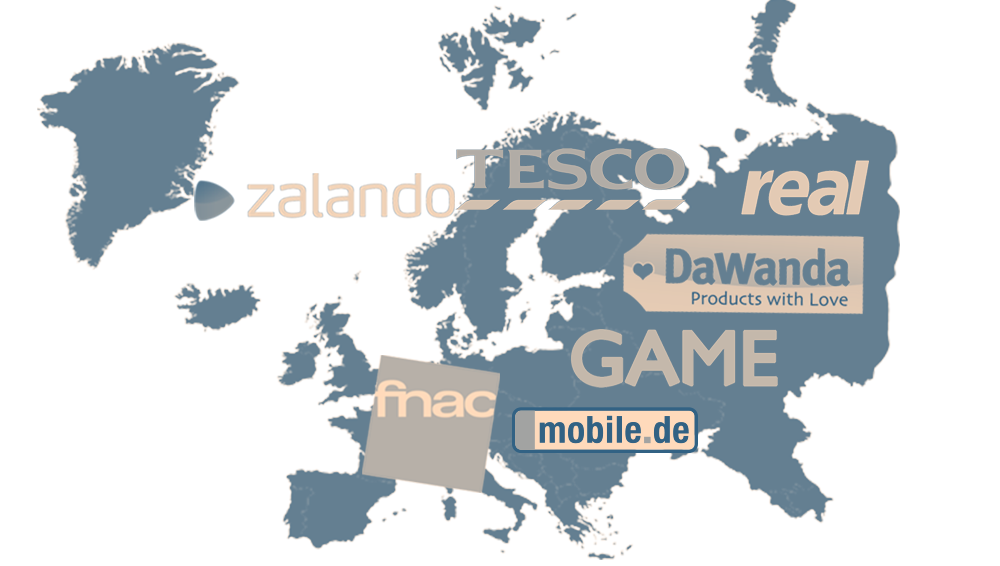 DaWanda this is a marketplace based in the U.K created for handmade goods. This houses over 320,000 designers’ creations on the site displayed for sale and the products are customizable.

Fnac a marketplace based in France with a large volume of assorted products to millions of customers. The physical stores are located all across France and a number of other European countries, and they have also integrated the omnichannel experience.

Game based in the United Kingdom focuses on selling toys, media products and games. The site has experienced a dramatic growth over the last decade, boasting of thousands of product orders being processed monthly.

Mobile.de a marketplace based in Germany for selling vehicles both to businesses and individual consumers. This site attracts customers from all over Europe.

Real.de  also a German marketplace which focuses on selling products in categories such as: home and garden items, furniture, electronics, and fashion to millions of customers worldwide. Merchants sell on the site and also send traffic to shoppers own sites.

Tesco this marketplace came up a few years ago and focuses on grocery. Based in the U.K, Tesco has enjoyed its growth experience within these few years of infancy, proving to be a force to be reckoned with despite its size in comparison to other grocery giants worldwide.

Zalando though initially based only in Germany, it has expanded to many countries in Europe. Zalando at some point attempted to replicate Zappos in the US which deals solely on footwear but has since metamorphosed into a great portal for e-commerce with sales of above 250,000 products from about 22m customers. 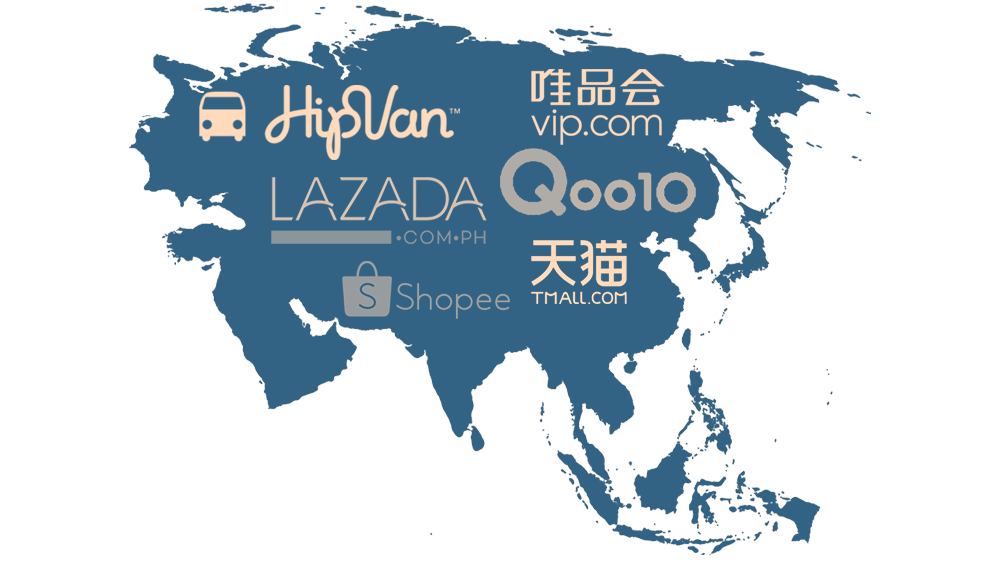 HipVan  is an e-commerce store based in Singapore which sells home furnishings. Pulling in over 90,000 consumers who make purchases from the site on a monthly basis.

Lazada, a marketplace owned by the Alibaba Group, its operations revolve around Indonesia, Philippines, Singapore, Malaysia and more. With thousands of merchants available on its platform, it generates about $1.5 billion in annual sales.

Qoo10 also based in Singapore, it has a wide coverage of operation in China, Hong Kong, Indonesia, and Malaysia. Registered members on Qoo10 who can buy on Qoo10 can also become sellers.

Shopee  It provides over 180 million products. Merchants can easily register online or via their mobile devices. Shopee is a Southeast Asian based marketplace whose operations cut across all major Asian countries.

Tmall a marketplace also owned by the Alibaba group based in China which sells various branded goods to customers in China and neighbouring countries. Tmall is a relatively popular e-commerce marketplace in the world with thousands of sellers and about 500 million users.

VIP.com is a site which welcomes retailers from outside China to sell their products. The main focus of the marketplace is in the flash sales being offered. VIP.com boasts of about 60m active users and over 20,000 brands on its website. 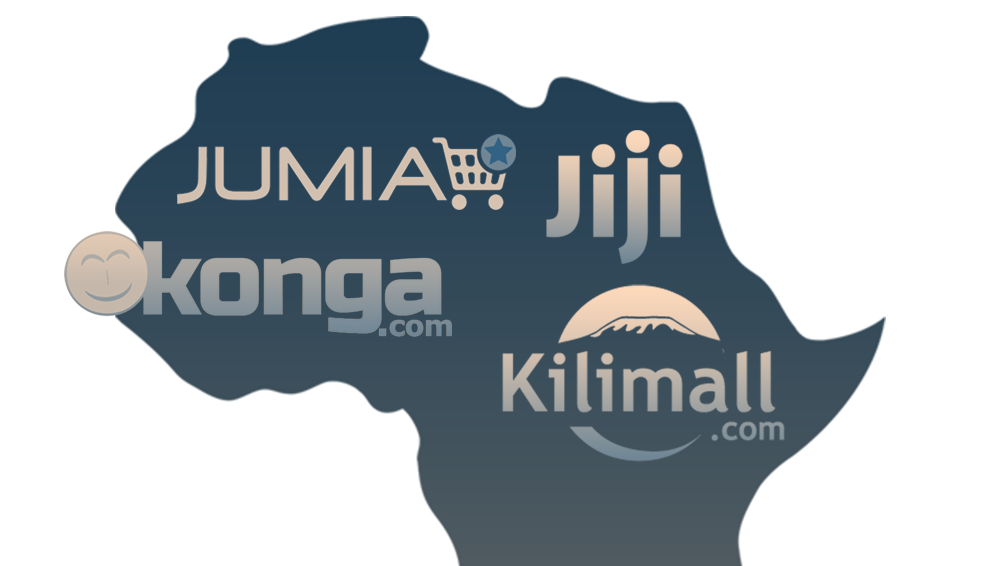 Jumia marketplace is a budding online marketplace in Africa. It is present in most African countries, some of which are Nigeria, Kenya, Egypt to mention but a few, Jumia offers a wide range of products and services from different vendors, making it one of the most visited online marketplaces.

Kilimall is a marketplace whose operations are based in just a handful of countries notably Kenya, Uganda and Nigeria with thousands of sellers trying to meet the demands of over 200m consumers within their reach.

Konga a huge marketplace based in Nigeria with roughly 50 million buyers and thousands of sellers. With Konga, sellers have the option to keep their inventory in Konga’s warehouse in a bid to ensure faster delivery to customers. This method is similar to the Fulfillment (FBA) practice by Amazon.

Jiji is one of Nigeria’s frontline online marketplaces, providing thousands of buyers and sellers an avenue to exchange goods and services. In layman’s terms, Jiji is the Nigerian eBay. 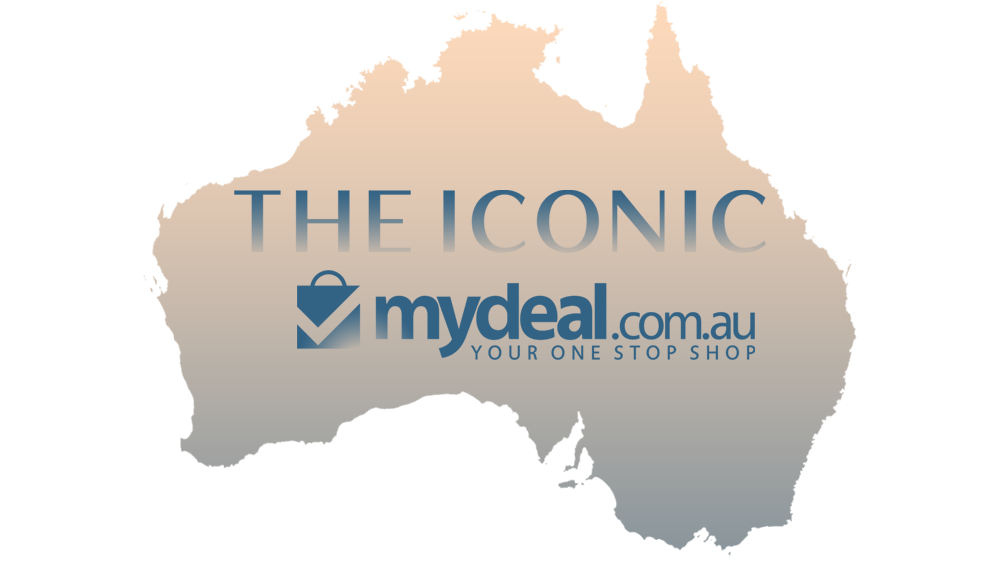 The Iconic operates mainly in Australia and New Zealand. Over 200 products are being launched daily on the website targeting the younger female group as they are actively the primary demographic group for the goods/services available in the market place.

MyDeal  is also another budding marketplace based in Australia. With about 200,000 products across over 2,000 categories in the marketplace, MyDeal ensures that everyone gets a deal. To be a seller on the platform, you must pass a product quality.

More and more online marketplaces continue to spring up with newer concepts in an effort to create a satisfactory environment for customers, while trying to cut a chunk of the existing market share within those regions.